In my May 21st blog, last year (“Can you give me a ‘ballpark’ quote?”), I broke down the elements of a video production to illustrate what goes into a bid for a project. In that article, I mentioned that post-production is a subject that should have its own story, so here it comes today!

To review, the components that play into how a job is priced includes:

So let’s unpack that last one: Post production. A simplistic definition would describe it as everything that happens after production wraps, leading up to the delivery of the finished video product. It’s only when we drill down further that we find out what that really means… 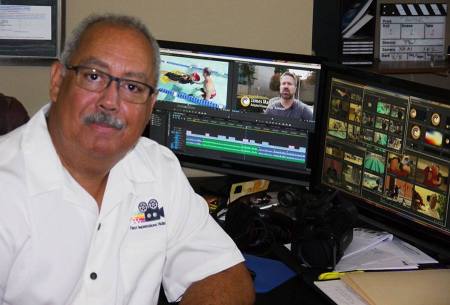 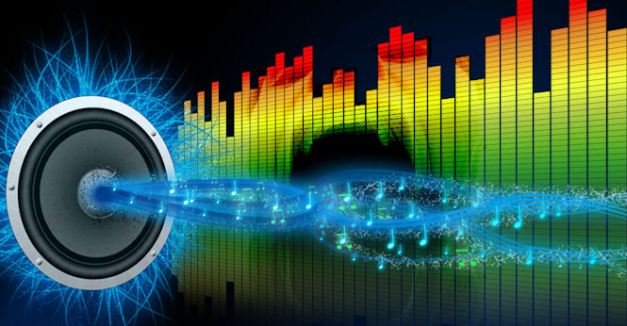 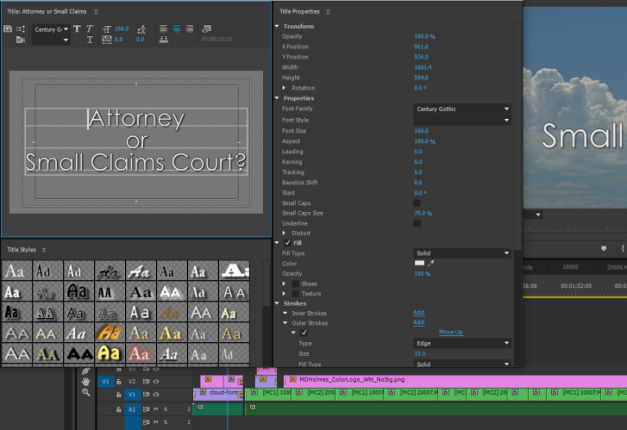 I hope this addresses the point that creating a video is comprised of many moving parts. Make sure your video production company understands them all and can pull the “pieces of the puzzle” together into a cohesive, compelling video!

* I am often asked how long it takes to edit a project. And while there is no specific answer (no dodge here!), reputable sources (plural) say that it can take from 1 to 5 hours to produce 1 minute of finished video. The range represents the complexity of the edit; the more elements (footage, graphics, titles, music, effects, rendering, color correction and others) the longer it will take. In the context of the “ballpark quote” article, post production can easily be equal to—or even higher than—the cost of production itself.