“Can you give me a ‘ballpark’ quote?” 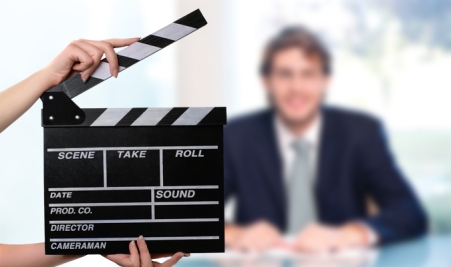 I hear that question a lot. Unfortunately, there are a number of elements that affect the price of a video. No, that’s not a dodge, it’s the truth. What would you say if someone asked you this question:

How much does an airplane cost?

In thinking about the variables in play to answer this question, you begin to get the idea there are a lot of things to consider! I know my way around aircraft and there are easily thousands of questions, like, “are we talking about fixed wing or rotary wing (helicopter)?” So let’s dump the airplane metaphor and get back to video. Let’s start by posing a few questions that should be addressed before we answer “that other question.”

So there you have just a few of the key elements of a video. Truthfully, anyone who would just throw out a “ballpark” quote without reasonable consideration of the variables I’ve shared here is asking for trouble. I would much rather take a modest amount of time to talk about those elements so I could provide a quote that would be meaningful for all parties involved. I may miss out on a few jobs taking this approach but I’m as professional in my business methodology as I presume you are in yours. Consultations are free, and the result will be a production that achieves its desired results at a rate everyone finds acceptable.